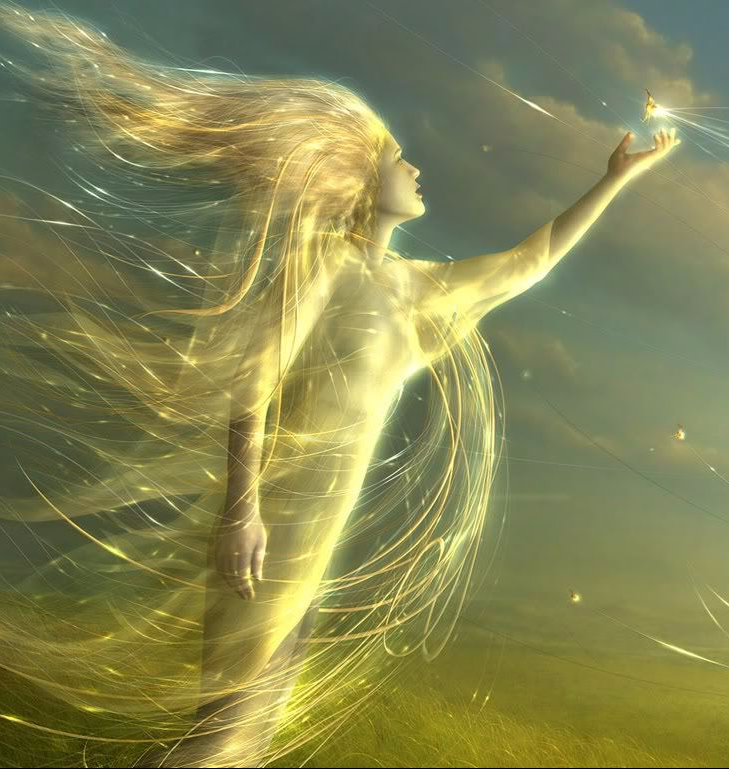 She went seeking meaning in a world
That only knew strife and might.
They called her a useless delicacy,
I found her alright.

I prophesied, she’d grow weary,
Numb to the burdens life bores.
Turns out I was wrong;
Isn’t that always so?

For all of the world’s maligned,
Yet see could see beauty in its wretched soul.
I never said the things I should’ve said to her,
Hoping instead she would divine.

Her gifts though were greater than the art of divination,
Petty fortune telling, or presaging what the future holds.
For she could convince a craven he wasn’t one
Make him act heroic, brave and bold.

She had faith in the goodness of world,
And it in turn swore fealty by her feet.
A bond most scared, most compassionate,
For she sang and life, it sang back to her.